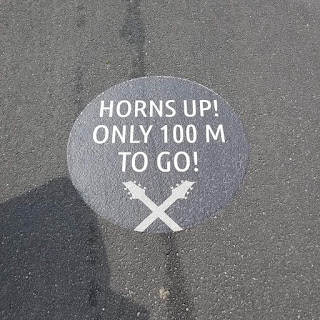 Dateline Sweden, the weather? Warm, the beer?, cold, the bands?..burning up the stages...
It should be noted that Sweden is filled with some of the friendliest people on Earth. Throughout the festival grounds were greeted with positive attitudes, and smiles. And the music, well it is just chock full of metal. Starting with the southern blues of JAMES HOLKWORTH AND THE COOL BENDERS and culminating with the squealing sonic assault of 80s legends, SKID ROW, this was one hell of a kickoff to the 4 day yearly event. 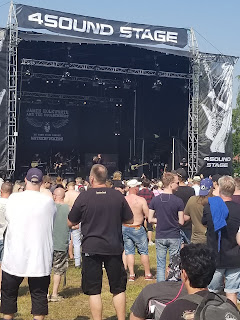 Peppered on different stages throughout the day were bands like OZ, 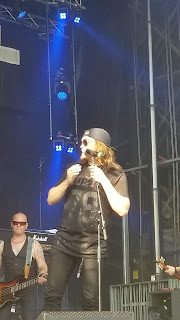 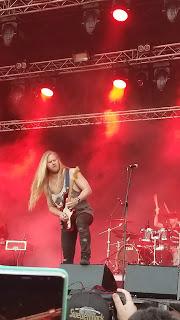 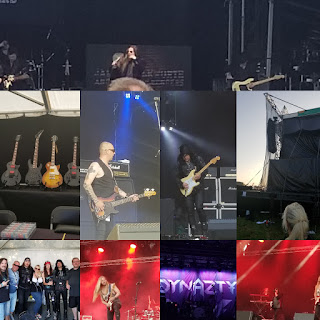 and JOE LYNN TURNER. This is one of the best organized festivals on the planet.

Email ThisBlogThis!Share to TwitterShare to FacebookShare to Pinterest
Labels: swede