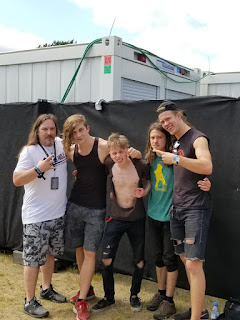 I have seen the future of thrash and it is The Generations Army. Full on metal heads, these guys were just as excited to see Slayer, as they were to play their own set. And tear up the stage they did. The recordings of this band lay the groundwork for a band that will carry the torch of metal far, far into the future.
at August 05, 2019 No comments: 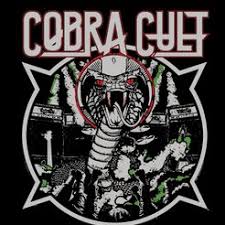 Cobra Cult
This hard driving band is the real deal. True to their fans and true to themselves. They create uncompromising metal music as it should be. But there is more to this band than mere metal musicians creating the same old same old, no,this band elevates itself above the fray by performing and creating tremendously catchy music. 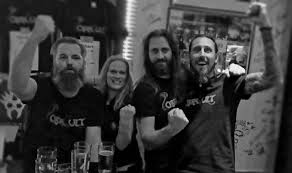 This album is loaded with genuine power and passion. This is one disc you must put in your collection. They do not disappoint!
Having met and interviewed the band at this years Sweden Rock Festival, I was surprised by their integrity and honesty. Down to earth people. They are having a lot of fun and were genuinely excited to see their merch alongside larger bands like AMON AMARTH and others. But on stage this is a power house juggernaut of frighteningly great hooks and riffs. They can hold their own alongside any other band. 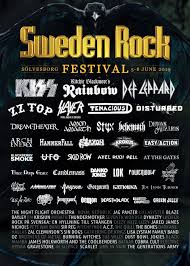 They rate themselves as a rock and roll metal punk band. True their songs encapsulate many of those styles but they bring it all together seamlessly. During our interview they proclaimed their love for playing live and indeed their performance on the Sweden Rock NEMIS stage was incredible. The energy and the passion was there. 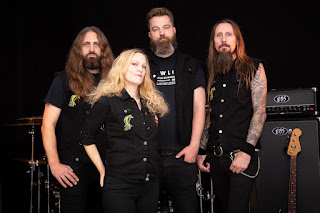 We see great things happening for this band. They have that rock be honest aggressive stance towards their music. This should play out well on both the local and international stage. 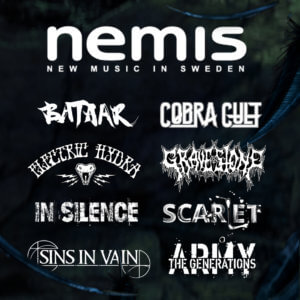