Fast cars, Sleazy woman, excessive partying. All these were food for the mighty la guns. The kings of la sleaze rock and roll. Now split into two camps, Kelly Knickels presents us with The La Guns, a continuation of the original band that tore apart the sunset strip in the 80's and 90's. Kelly explains life now in 2020 and the enduring mystique of those by gone sunset strip daze.

The new song "crawl" is such a rocker and typical la guns style. How did it come about?

"First one I wrote in about20 years. Came together really cool. Just a fun song." 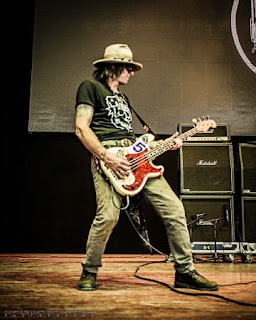 We chatted briefly about the recording process now versus yesterday
"Everyone is well rehearsed. We all knew our stuff so it was easy to record. No one is paying you a million dollars to record an album over the course of months. So it's down quicker now." 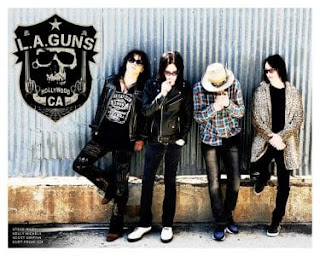 Was the sunset strip more akin to a mythology of how it was or do you remember it differently?
"Man, it was crazier. You had kids all over the strip. You could go into the RAINBOW, pay $5 to get in with two free drinks and start hanging with all the famous rockers. Later when it closed we would head to the hills for the after parties. Everyone partied in the hills."
Our conversation was brief but this new album,RENEGADES, if the single "crawl" is any indication; is a fun rock and roll romp that harkens back to the past. Check it out and pick up your copy today!
www.laguns.net 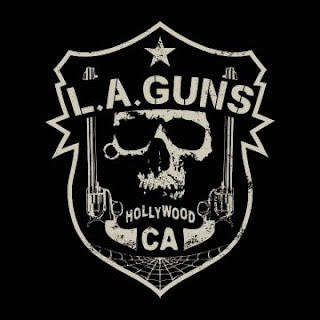